Spring is in full swing as Vauxhall City Farm welcomes a slew of new animals and bids farewell to beloved alpacas Ben and Jerry, who have been fixtures of the farm for 17 years, had a cameo in Star Wars and even rubbed shoulders with royalty.

When the South Londoner spoke with Rhiannon Carr, who began volunteering at the farm during lockdown and now does marketing and executive support, the farm family was eagerly awaiting the arrival of three new baby alpacas.

“Ben and Jerry are 20-years-old now and they had gotten a little bit grumpy in their old age,” Rhiannon says. “They’ve gone to a private owner in Hertfordshire, who also took two of our old goats; they were all very happy to be reunited. They’ve got acres of field and grass to graze on now so they’re having the time of their life.”

The alpacas have enjoyed an illustrious career, having hobnobbed with Princess Anne back in the noughties and getting the chance to meet the Earl and Countess of Wessex, Edward and Sophie, who visited the farm’s riding school in 2020.

The duo even landed a walk-on role in the 2015 Star Wars film the Force Awakens. “It was all kept very under wraps,” Rhiannon says. “We had to sign a Non Disclosure Agreement, there were no pictures allowed so there’s hardly any evidence of it, which is a tragedy. Our farm manager Michelle took them to a practice shoot and when the producers discovered how relaxed the alpacas were with her, they decided to use her instead of an on-set animal trainer.” 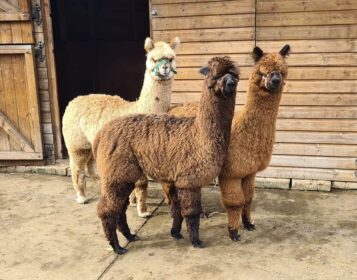 “Ben and Jerry are in the opening sequence of the Force Awakens. They’re meant to be aliens and they’re walking across the desert. They got really funny haircuts for it; they kept their bodies fluffy and then clipped them around the face and feet like poodles.”

The alpacas have also been featured in several television commercials and photoshoots.

“There’s very few alpacas in London and they’re very robust and unbothered by weather and people so I guess they’re pretty easy to work with,” Rhiannon says. “They’re also just very strange animals and I think that’s the attraction. They make this weird humming noise and they look so unusual. With all our animals here, they get a lot of exposure to people, as we’re an educational charity, so generally all our animals are very docile and sweet.”

After a tough couple of years during the pandemic, Vauxhall City Farm’s riding school is now back open. Several of the sheep and goats gave birth to lambs and kids in April, and three new alpacas have joined the family of barnyard animals (with big shoes to fill).

“Throughout Covid, we were lucky to stay open for most of it since we’re an outdoor attraction but we suffered from not being able to hire out rooms for children’s birthday parties and having to close our onsite café,” Rhiannon says. “It’s still really rough for the farm; animals are very expensive to keep. We’re free to enter, which is so important for us, to be accessible. That’s why we’re an educational charity.”

The farm has just started redeveloping the garden where they’ll grow vegetables and have educational spaces for visiting schools and groups. The spinners who have been spinning wool at the farm since the ‘80s will also be able to grow dye plants.

Vauxhall City Farm runs with a team of ten permanent staff and a couple of hundred volunteers. “The farm team are all so wonderful,” Rhiannon says. “This is reflected in the nature of the animals.”

This article was brought to you from The South Londoner 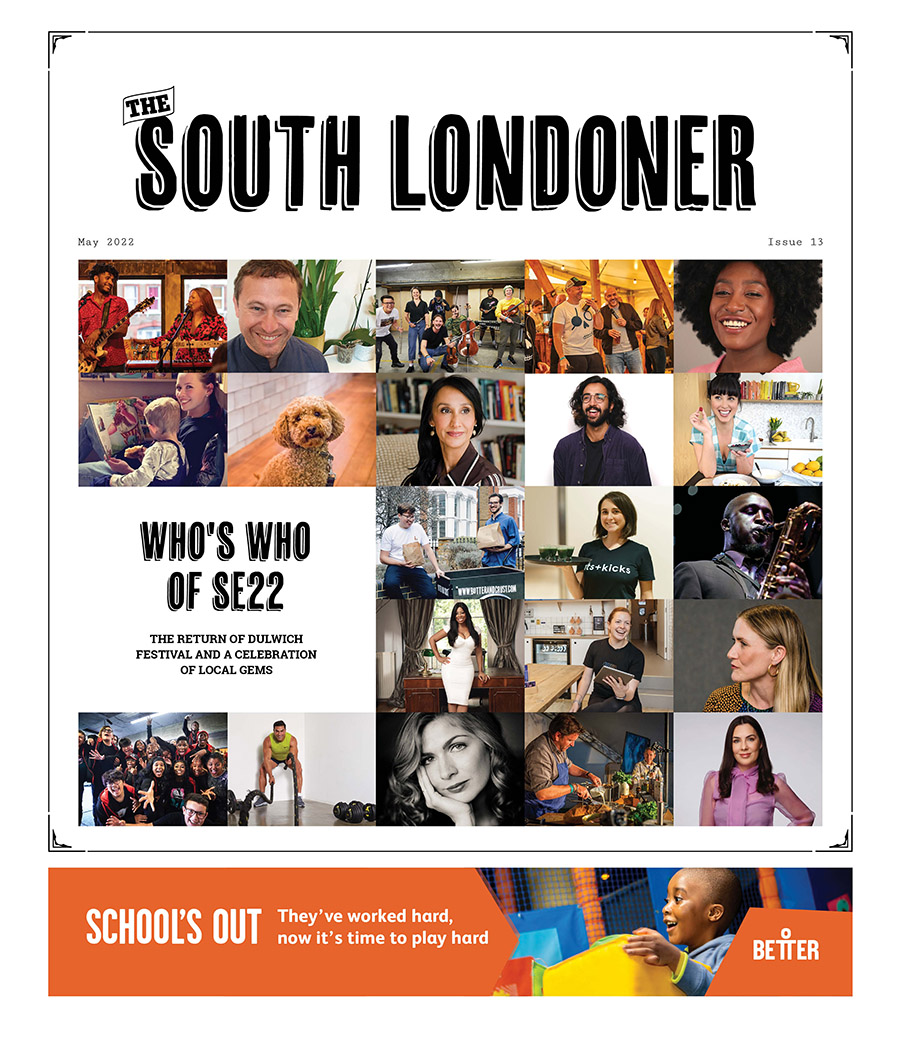