News at DenKeep up to date with all the news and gossip at Millwall F.C. on our sister site newsatden.co.uk
Go to News At Den

Southwark Park cricket club is holding its first women’s game this year in a “milestone” event.

The women’s eleven, largely made up of local players, will take on Stoke Newington on the cricket pitch towards the south of Southwark Park on May 15.

Tara Gulshan, who is coaching the women’s team, said she would “love a win” against the more established east London outfit but that “just the experience of playing is going to be invaluable.”

“We’re all beginners, we’ve only just started, so it’s difficult to have an idea of exactly what the standard is,” Tara said. “But we’re really just looking forward to getting out there.”

The team trains once a week. Most of the women taking part are in their late twenties, although two of the players are a mother and daughter. But training is open to everyone of any standard – and is free. The club also provides equipment for free.

What’s going on with the K-pop festival in Southwark Park?

Final-year dentistry student Tara said she would love for more women to come along and get involved. She has played cricket herself since she was a child with her family, but “never more than with a tennis ball and a frying pan”, before she got to King’s College London, where she played with the university team as a bowling all-rounder. 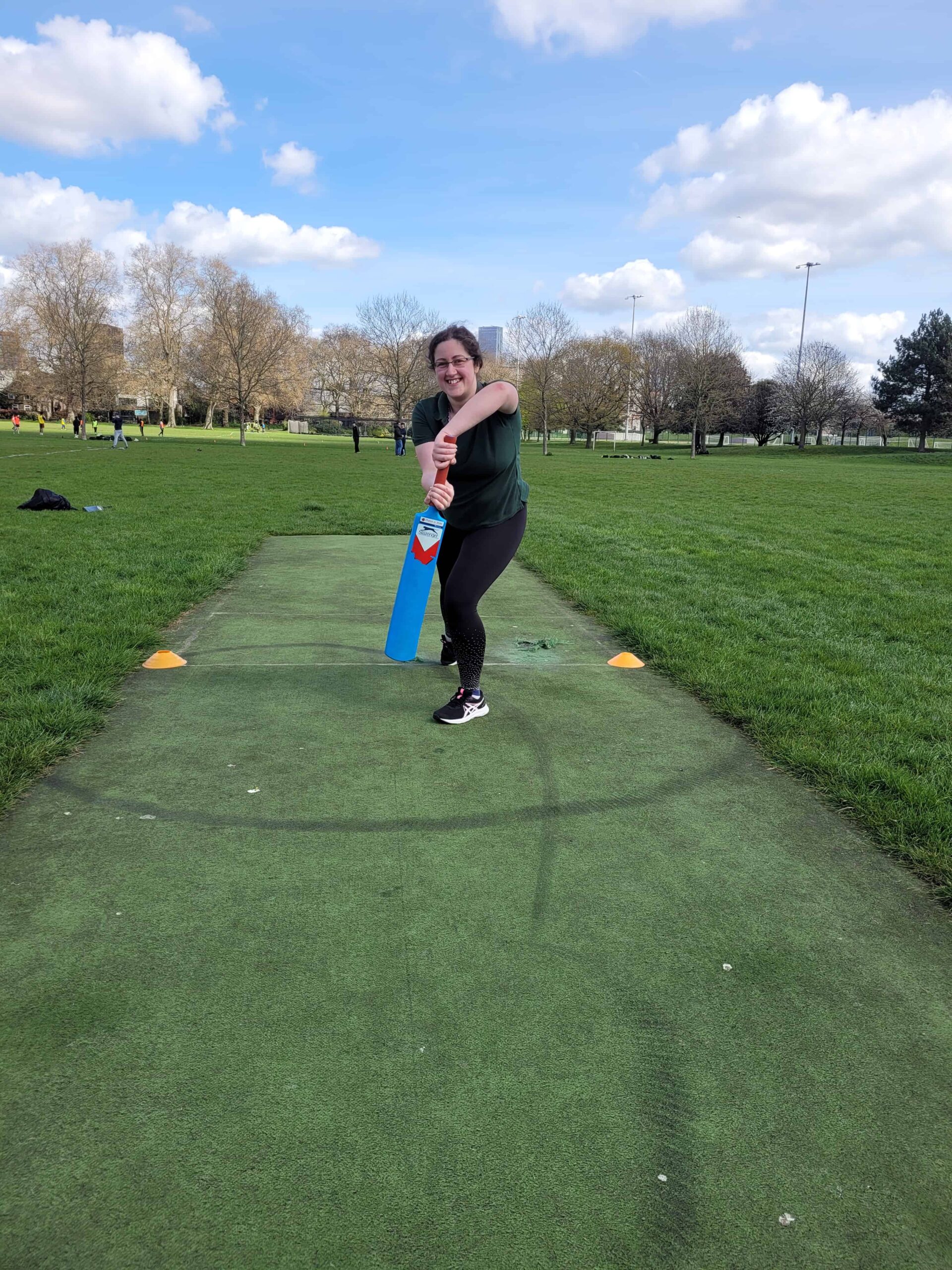 “I would say there is definitely a stigma [around women’s cricket] that is only recently starting to go,” Tara said. “I’ve definitely been to social events at university where you’d say you play cricket and people would say ‘women playing cricket? Really?’

“I would say even in the past year the women’s game is really starting to get more of the recognition that it deserves,” she said. “Things like the introduction of the 100 [a new cricket tournament that has a women’s edition] have really boosted the profile.”

The women’s team is just one part of Southwark Park cricket club, which also has two men’s sides and puts on training sessions for children and teenagers.

Martin Kovats, one of the founders, is trying to get £100,000 from Southwark Council to maintain the outfield so that the club can host league-quality cricket. Martin is also hopeful of getting investment from the London Cricket Trust for a top-end artificial wicket. 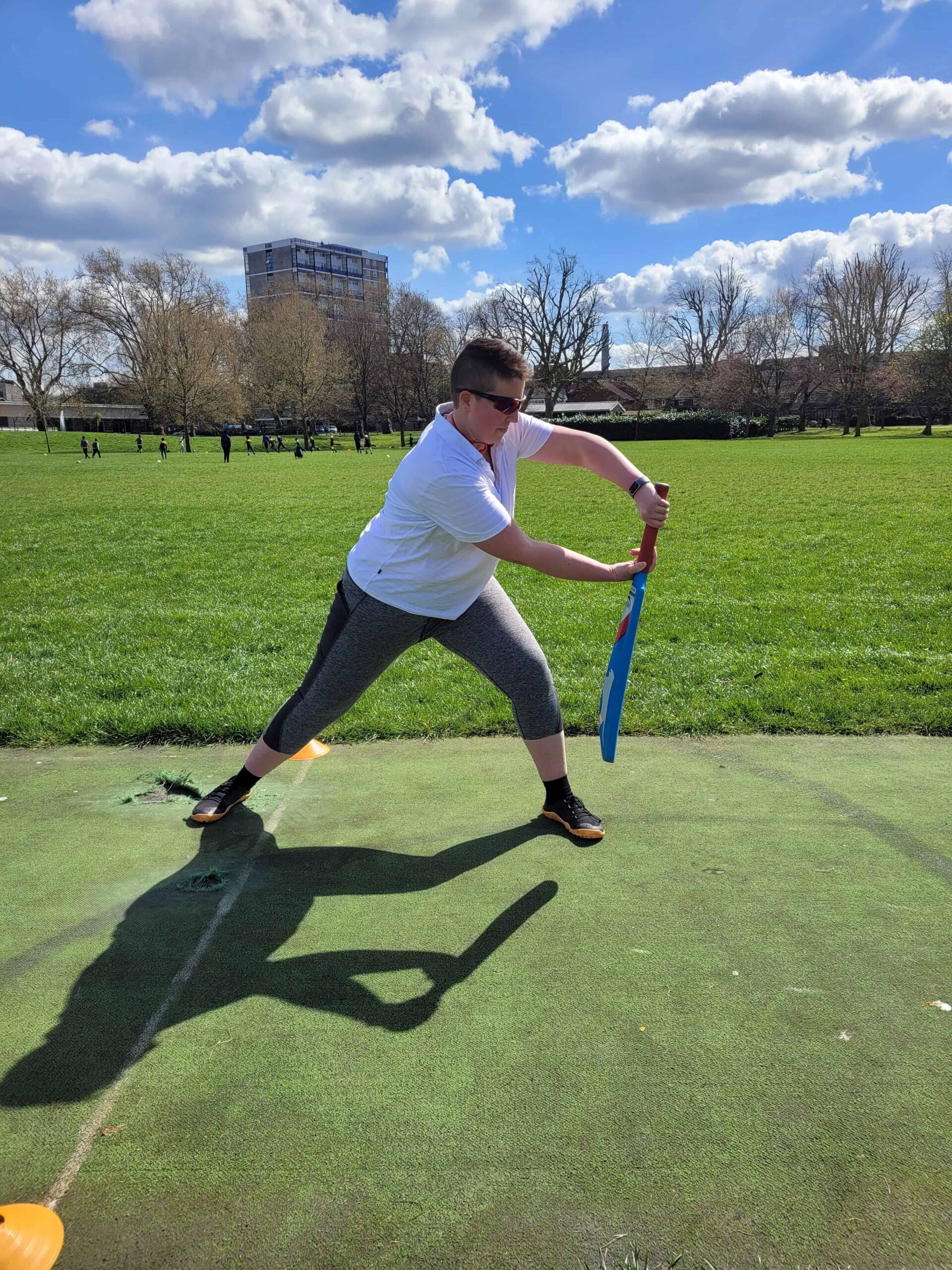 The current artificial wicket – the patch of ground in the middle of the pitch where the main action takes place – was laid in 2007 and needs replacing. The club cannot have a grass wicket because it would cost too much to maintain and keep secure.

Another worry is the K-pop festival mooted for Southwark Park this summer. If it went ahead, the festival, which would host up to 15,000 fans, would take place on the cricket pitch, causing further damage to the outfield.

The sessions for primary school-age children will run on Saturday mornings from May 28-July 23. The sessions are free for children from families on low incomes. The club is also running free hardball coaching programme for teenagers on Friday evenings at 5.30pm from May 6.

The club runs two teams for men – a friendly eleven and a first eleven. Anyone can get a game in the friendly eleven. The first eleven is more competitive and is being run to prepare for when the club has the right standard of pitch to join a league.

Although Southwark Park cricket club was only founded in 2014, the park itself has a long history of cricket. Former England great Jack Hobbs played in Southwark Park in the early twentieth century, while nineteenth-century batsman Bobby Abel is commemorated with a blue plaque in the park.

For more information or to discuss the programme, visit the website or contact the club at southwarkparkcc@gmail.com