Southwark News Acting Up in Kennington

The arts man said he had submitted the play, 39 & Out, some time ago and when he didn’t hear anything back from the organisers – the Make It Beautiful Theatre Company – he just thought that they hadn’t liked it. ‘But right out the blue I got an email saying they loved the play and they want me to have it all ready for December the 16th, which meant finding two actors and a director.’

This was easier said than done because after finding his actors Holland could not find a director, so he has taken on that role himself. He says, ’I’ve directed before but it’s not an ideal situation… Thankfully there ain’t a lot of moving about for the cast because that’s when you need a director with experience, but as it’s about two mates going through their mid-life crises as they sit in a pub, all I’ve got to worry about is them delivering the lines right – But they’re both really good so that ain’t even a worry. To be honest, they don’t even need me.’ 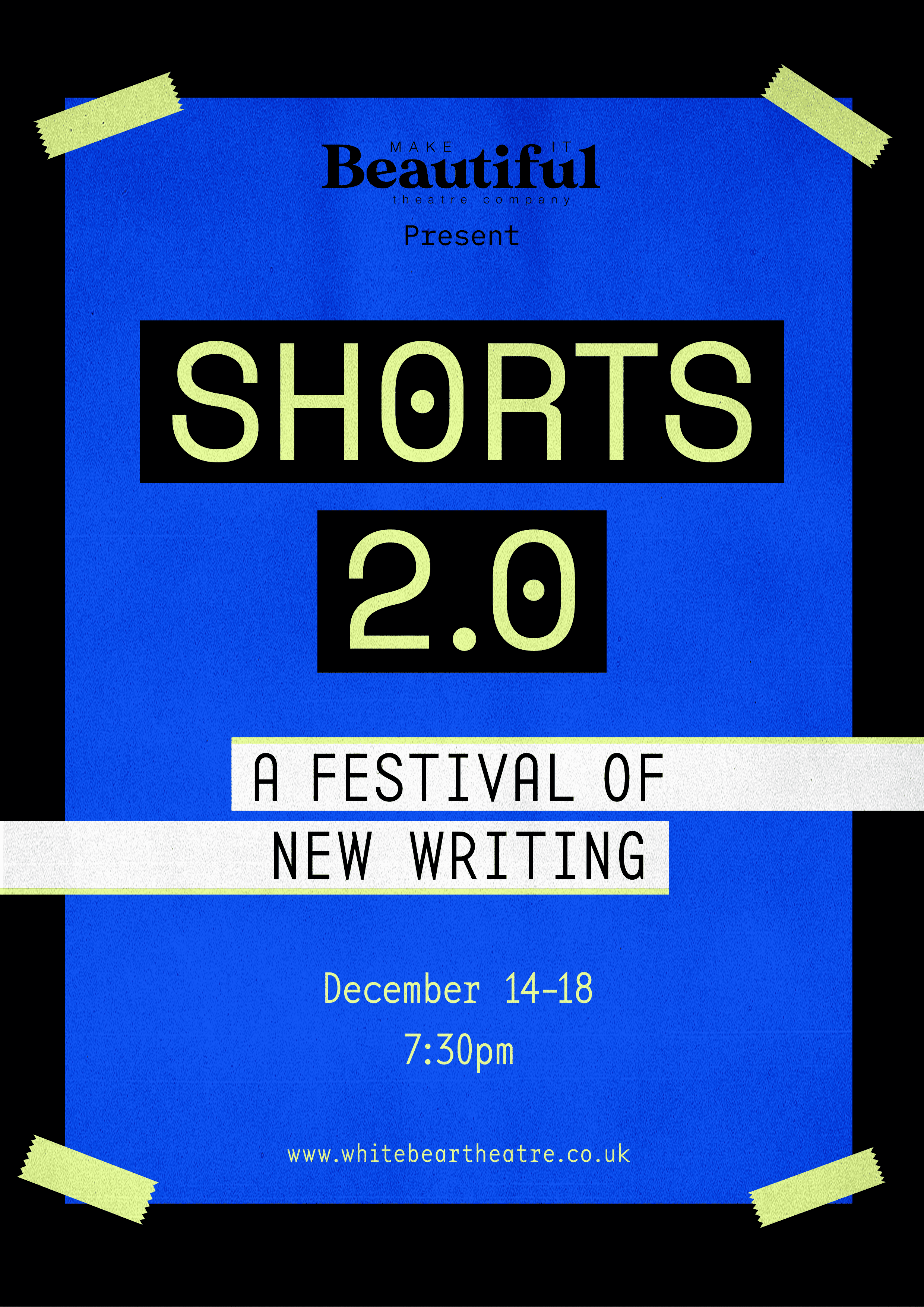 Make It Beautiful Theatre Company are London-based with a Russian soul. They are a group of actors, writers, and makers whose inspiration comes from the Russian practitioner Yevgeny Vakhtangov after they studied together in Moscow at the Boris Shchukin Theatre Institute. They say, ‘We focus on entertaining storytelling, global collaboration, and unearthing the interesting from the mundane. Our aim is to bring joy and collaborate with those who share our passion.’

Since forming in 2019 their work has had successful runs at the Waterloo East Theatre, The White Bear Theatre, University of East Anglia, The Bread and Roses Theatre, OSO Arts Centre in Barnes, and most recently the Brockley Jack Studio.

Another aspect of becoming a company is that they have also constructed and delivered their own workshop – ‘An Actor’s Relationships’ – for schools, university students, and local community groups. These workshops focus on ‘imagination training’ using a blend of techniques that they learned in Russia and their own philosophy. ‘We teach participants to use improvisation, imagination, and the stage around them to build worlds and relationships on stage.’

But right now Make It Beautiful is concentrating on this festival of new writing at the White Bear Theatre: ‘SHORTS: 2.0’, they promise, ‘will give space, opportunity and audiences to all of the plays that we were excited by when submissions were sent.’  Which is where the local theatre-makers came in.

Kevin Quinn claims, ‘As soon as I saw the script I knew I wanted to play one of the parts. Me and Nick are bouncing off each other in rehearsals and it’s really coming together. I’d want to go and see it if I weren’t in it.’

Four short plays will be performed every night for five nights. 39 & Out can be seen on Thursday, December 16th.