An East Dulwich school has named its music venue after a celebrated composer who taught in the area in the early twentieth century.

James Allen’s Girls’ School (JAGS) will officially open its Community Music Centre in September, offering facilities to both the school and public for music of all genres.

At the heart of the centre will be the Vaughan Williams Auditorium, named after British composer Ralph Vaughan Williams (1872–1958) who is best known for The Lark Ascending and whose works are still widely performed today. 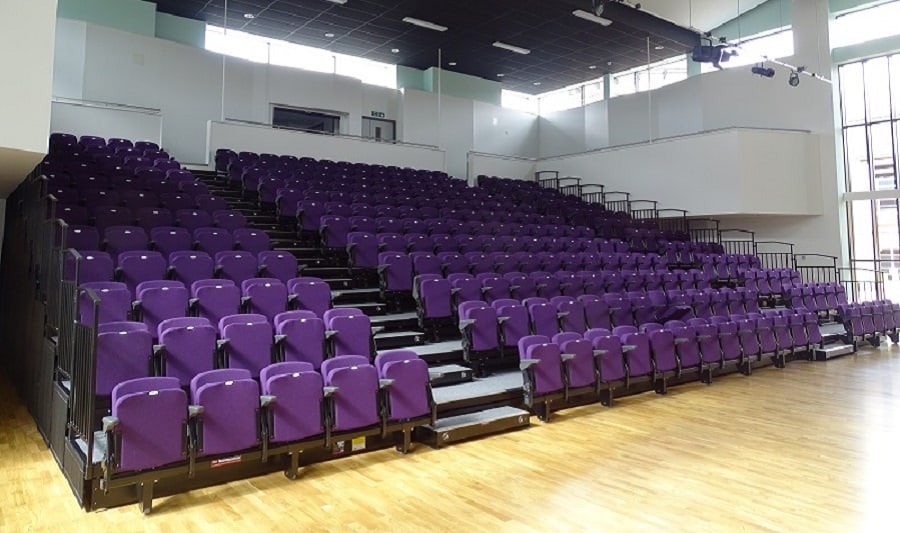 The venue will have the capacity to seat audiences of 500 people and provide professional lighting and sound equipment.

There will also be ample space for performers to rehearse ahead of their shows at the centre with fifteen practice rooms. Vaughan Williams (pictured) arrived at JAGS as director of music in 1904 and later introduced his friend Gustav Holst to the school. Holst went on to teach music there for more than fifteen years and the hall in the main school building is named after him.

Headteacher Sally-Anne Huang said: “We can’t wait to open the doors to the new music centre and share it with our neighbours. This is not just about JAGS, it will also be here for other local schools, musicians and community groups. 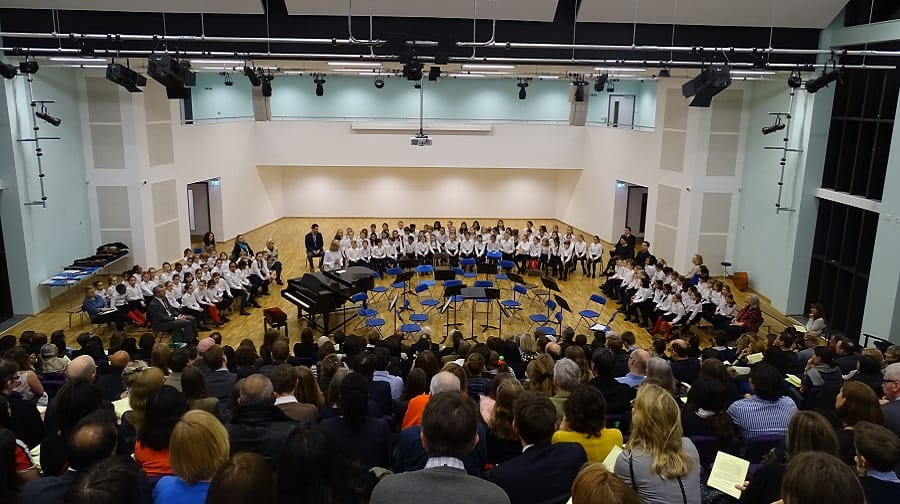 “It is such a privilege to be able to commemorate Ralph Vaughan Williams in this way.

“Having the Vaughan Williams Auditorium alongside the Holst Hall will be a fitting tribute reflecting the exceptional musical heritage laid down by these great names and continued here at JAGS into the twenty first century.”