People are invited to follow the bus on their bikes, cargo bikes and mobility scooters

Extinction Rebellion will tomorrow protest against TfL’s proposed bus cuts by touring their own open-top bus around south London, flanked by bikes and scooters.

The classic Routemaster, set to have “entertainment” on the upper deck, will set off from Wandsworth Town Hall at 9am on Sunday, July 24.

It will arrive at the west side of Burgess Park, near Addington Square, at 4pm, having stopped off at numerous south London locations.

Extinction Rebellion says it hopes to “highlight the importance of investing in public and active travel in a cost of living and environment crisis”.

The environmental group added: “These cuts will also affect the poorest and most vulnerable transport users. London is the most expensive city for public transport in the world. 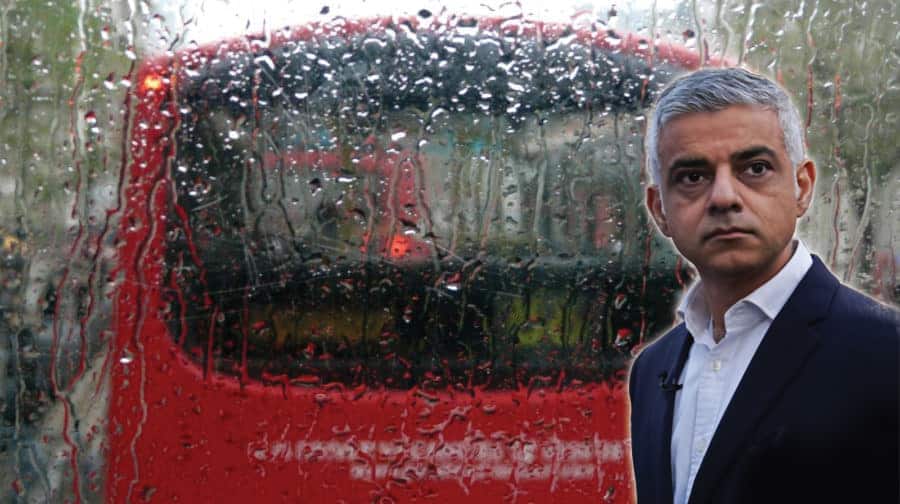 “Buses are the cheapest way to go around London using public transport. Many rely on them to get to work, visit family and go about their daily business.

“Public and active travel are not only cheaper and more efficient than private cars, they also help reduce our carbon emissions. Nearly 10,000 Londoners die every year from air pollution.

“We need our local and national governments to invest in infrastructure and transport that is cheap and better for the environment.”

‘Bus cuts part of government’s levelling down of London’

People are invited to follow the bus on their bikes, cargo bikes and mobility scooters and other means of active or sustainable transport.

Alternatively, people can visit the campaigners at one of their stop-offs where they can fill in the TfL consultation form about the cuts.

The bus cuts are part of TfL’s drive to simplify the network amid plummeting revenues due to Covid-19 and changing travel habits.

To register you attendance, or book your place on the bus, visit: https://docs.google.com/forms/d/e/1FAIpQLSeQhxivqccVCvYMNGv7i44rvEjPlibg8AcM5Kc3YAVUbEtBuQ/viewform

The provisional itinerary is as follows:

9am: Wandsworth Town Hall is the pick-up point for the open-top bus.

10am: Drive to Battersea Park, Wandsworth via Albert Bridge Road to enter the park at Carriage Drive North. Parking either in Albert Car Park (awaiting confirmation from council) OR parking next to Enable Leisure & Culture.

1pm: Drive to Clapham Common, Lambeth hoping to park on Rookery Road near the Long Pond, but if the bus is moved on it will park by the Windmill Pub on Windmill Drive.