Take a look at the new Den development

A 1-billion pound project around Millwall’s stadium The Den was approved by Lewisham Council last week. Here is what it will look like. 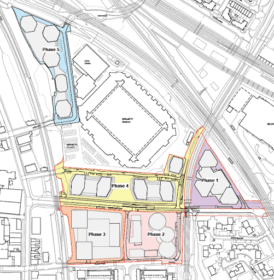 The proposed development will be delivered in five phases, with the first bringing 600 new homes to the area.

The indicative height and massing of the high rises across all five phases. Phase 1 pictured in the right will bring 600 new homes to the area. 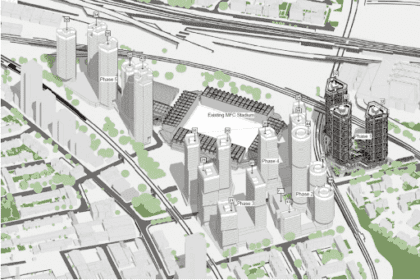 An up-close shot of the exterior of the building in phase one. 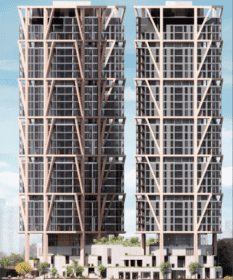 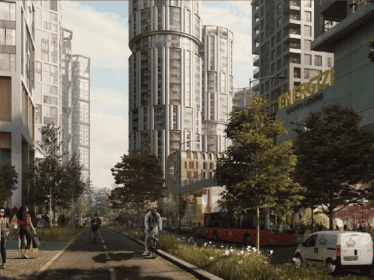 Exclusive: Huge development has been approved around The Den by Lewisham Council

An 800-person auditorium is also proposed in the first phase. 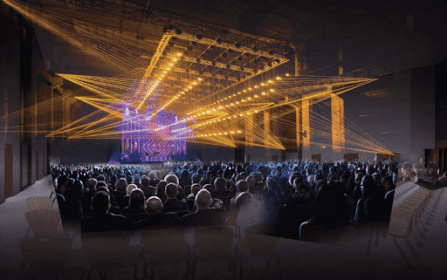 Two possible layouts are under discussion. 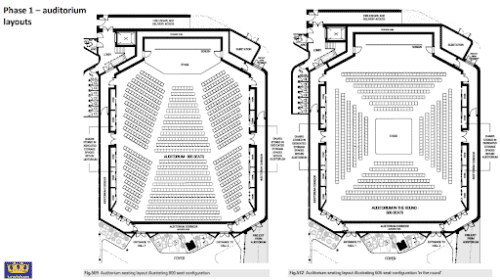 Phase two also promises a new overground station to handle the increased number of people living in, and visiting, the area. 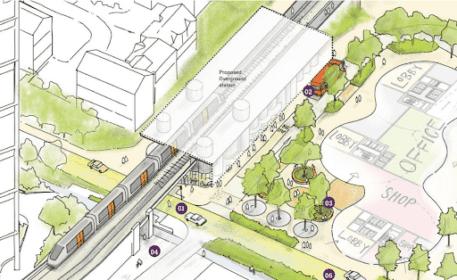 The proposed station will be located here, along with new cycle routes. 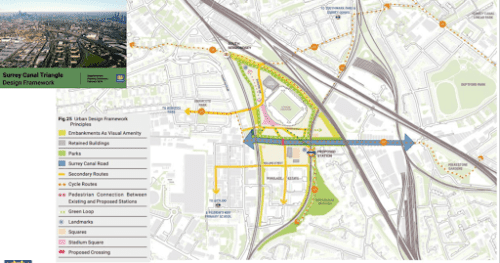 A retained and extended Guild House will see additional recreational spaces in the form of a public square, while phrase three will deliver a leisure centre (pictured below).

This is what it will look like from Stadium Square. 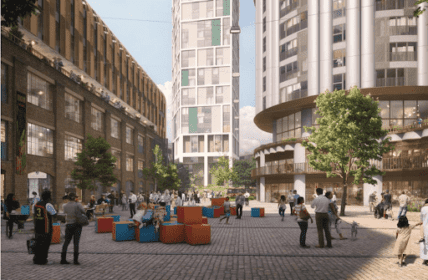 Bridgehouse meadows will also be affected by the new development, with new facilities planned for the park. 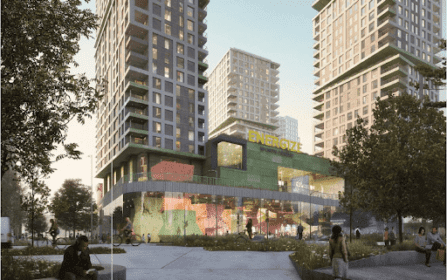 Next is an indicative CGI of Phase 4 on Stockholm Road. 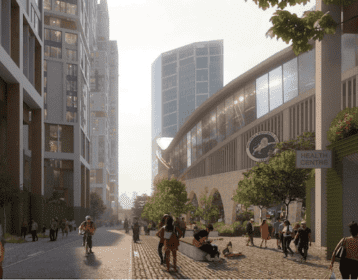 The view from Bolina Road toward South Bermondsey Station proposed under stage five. 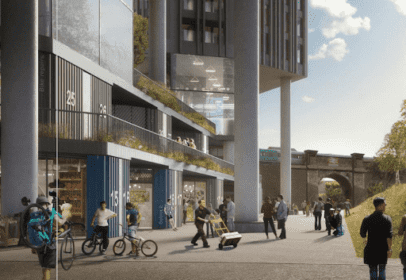 London Dungeon puts Johnson in the dock over partygate scandal

London Dungeon puts Johnson in the dock over partygate scandal