Missing: Have you seen Delroy?

by Kevin Quinn
in Missing People
0 0
0

Officers are appealing for help in locating a man missing from Lewisham.

Delroy Patterson, aged 64, was last seen outside of Iceland on Lewisham High Street at around 14:30hrs yesterday  (Monday, 18 May).

Police are growing increasingly concerned for his safety as Delroy has Alzheimer’s and is not believed to have any medication with him. 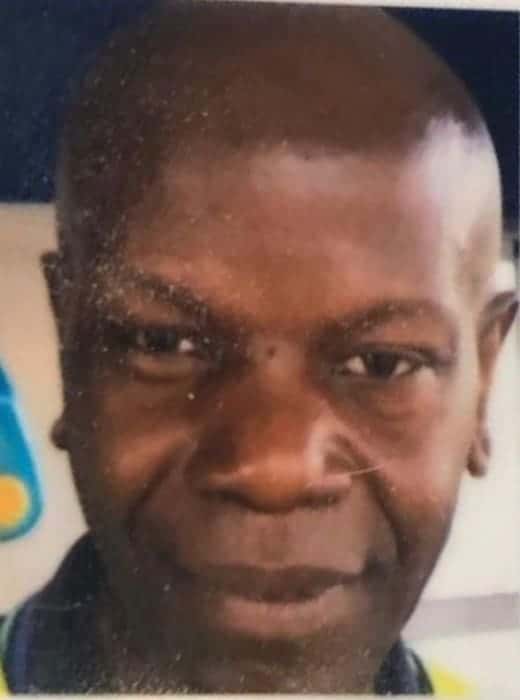 He often travels via the bus network and may be trying to use them to find his way home.

He is described as 5ft 6ins tall and of very slim build with very short shaven grey hair.

He was wearing a red Nike tracksuit top with white sleeves and blue jean shorts at the time he went missing, as well as a white Adidas baseball cap.

Anyone with information on his whereabouts should call 101 quoting 20MIS016542.

Private firms working for the public good in coronavirus outbreak

Private firms working for the public good in coronavirus outbreak