by Herbie Russell
in Uncategorised
0 0
0

Officers arrived at ‘The Great Get Together Bankside’, a community event inspired by the late-MP Jo Cox, with a Rover SD1 V8 Automatic 1983, on Saturday, June 25. 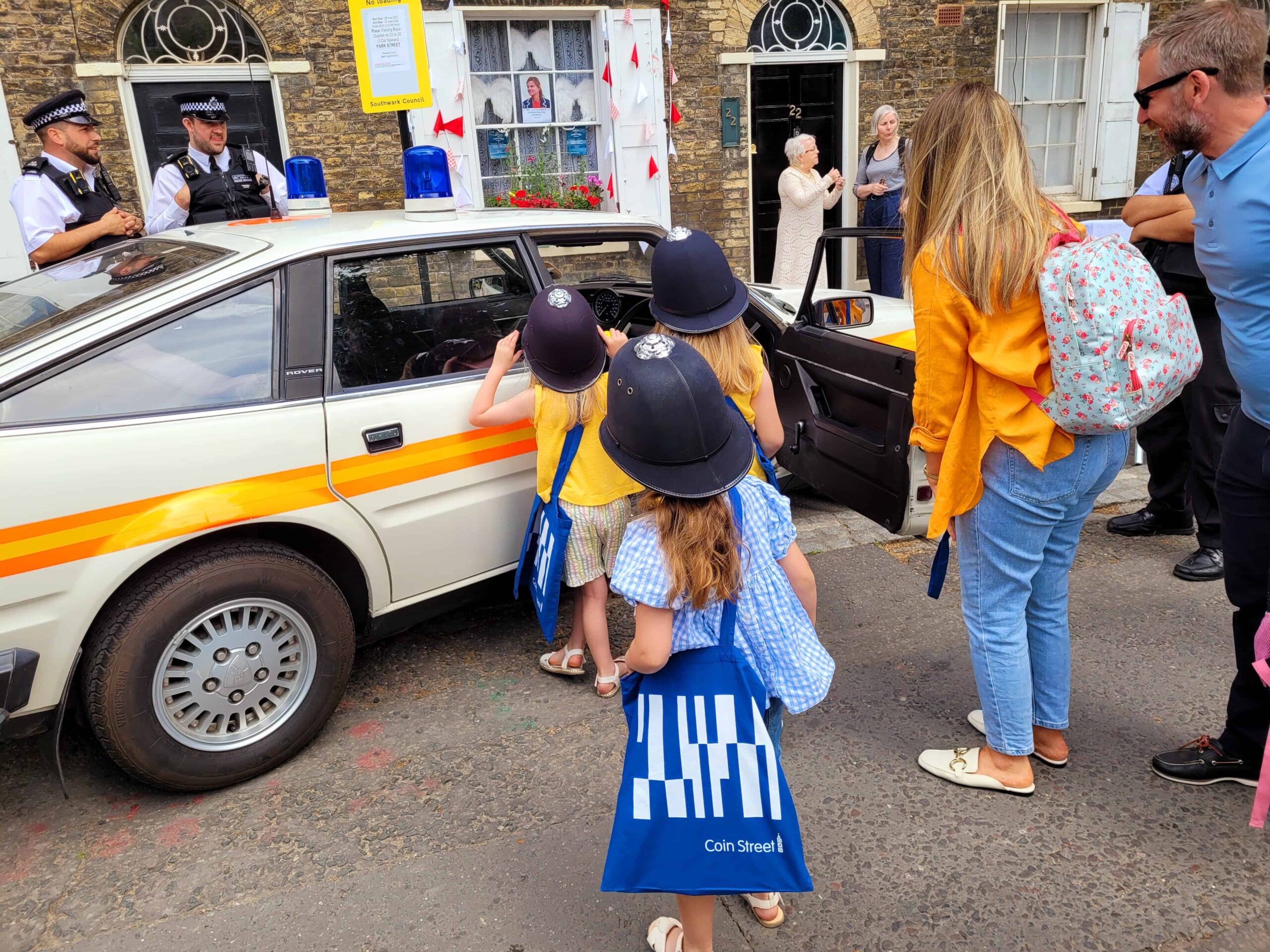 Kids and adults got to try out different police hats, sit behind the wheel, and chat to police about their work in the local community.

Astonishingly, when the car is taken out for shows, it’s still officially operating as a police patrol car, over 40 years after it was first introduced. Police say the SD1 still “commands respect from the motoring public wherever we go”. 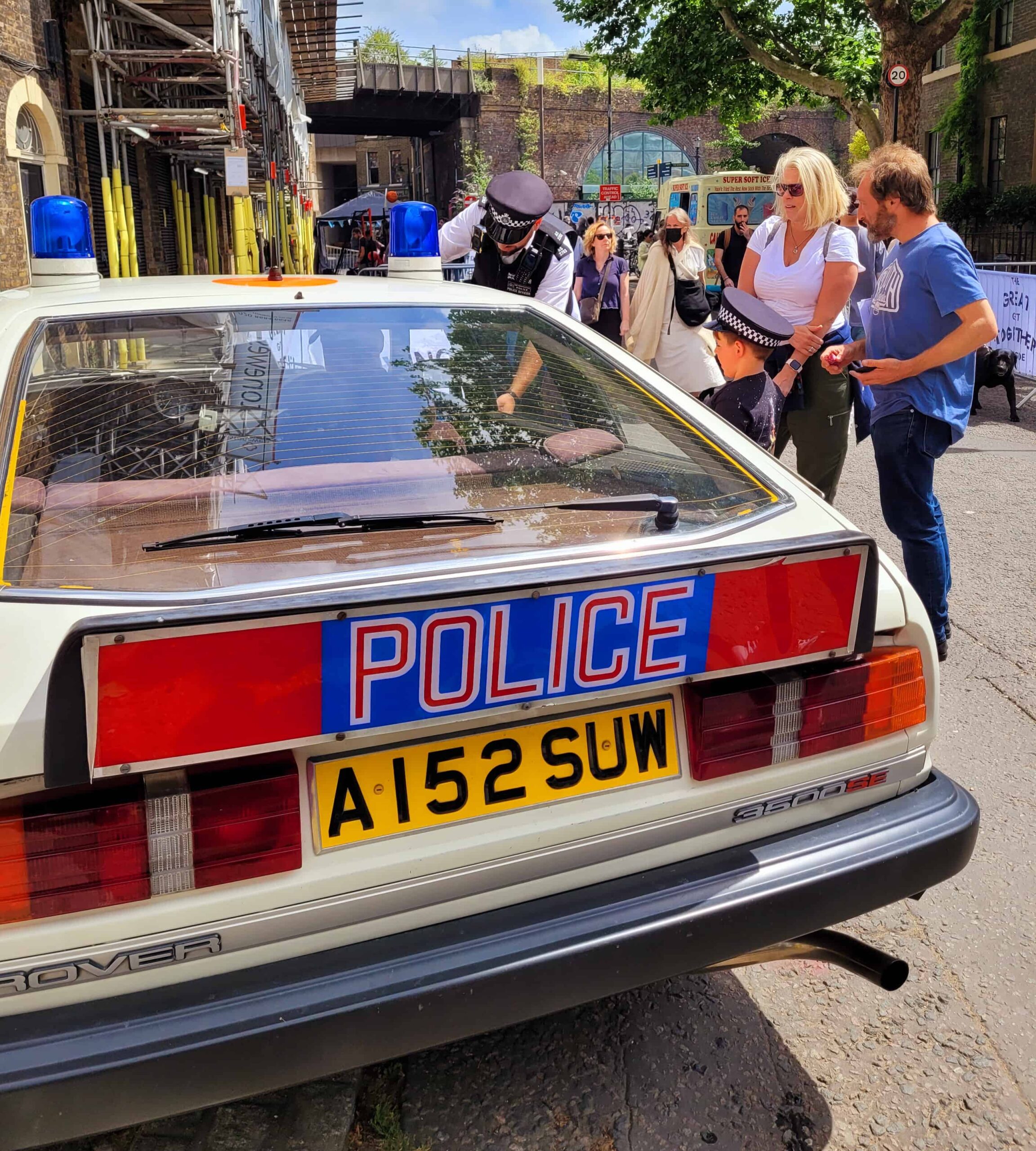 A Met Police spokesperson said: “Neighbourhood teams regularly hold and attend events to give the public the opportunity to speak to them face-to-face, and learn more about what the Metropolitan Police does every day to keep them safe.

“Things like cars, equipment, and horses are always a great attraction for children and adults alike. They’re not seen every day, and represent some of the things that make policing really unique.”

The SD1, a product of development between Rover and Triumph engineering, was designed by David Bache and introduced in 1976. 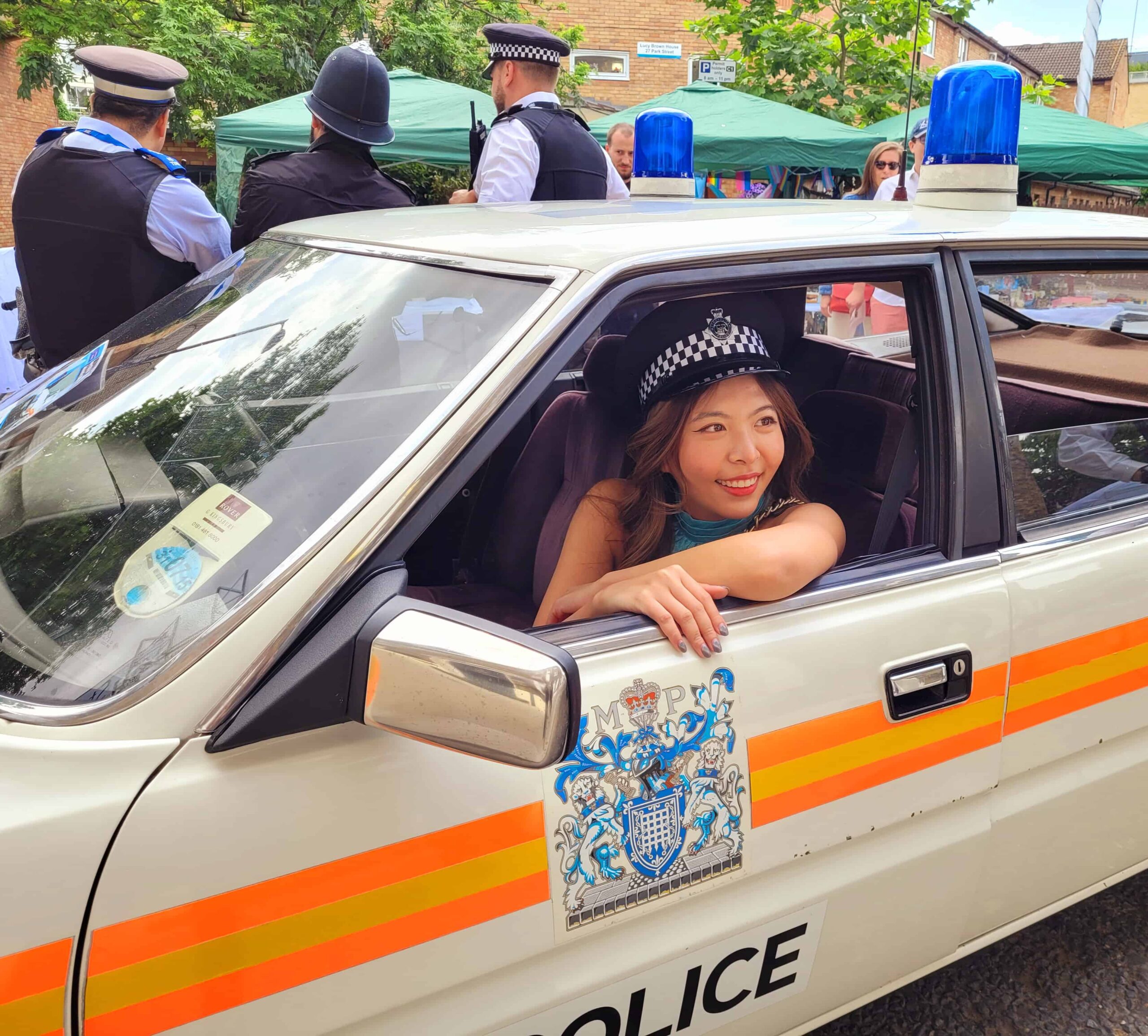 The car, which featured at the Queen’s Jubilee Parade, is not only an original, but believed to be the only surviving version owned by the Metropolitan Police Service.

In its heyday, the four-speed automatic, with its powerful 3.5 litre V8 petrol engine, was used for traffic patrols.

Its responsive handling and aerodynamic shape made it perfect for darting through traffic on congested roads. 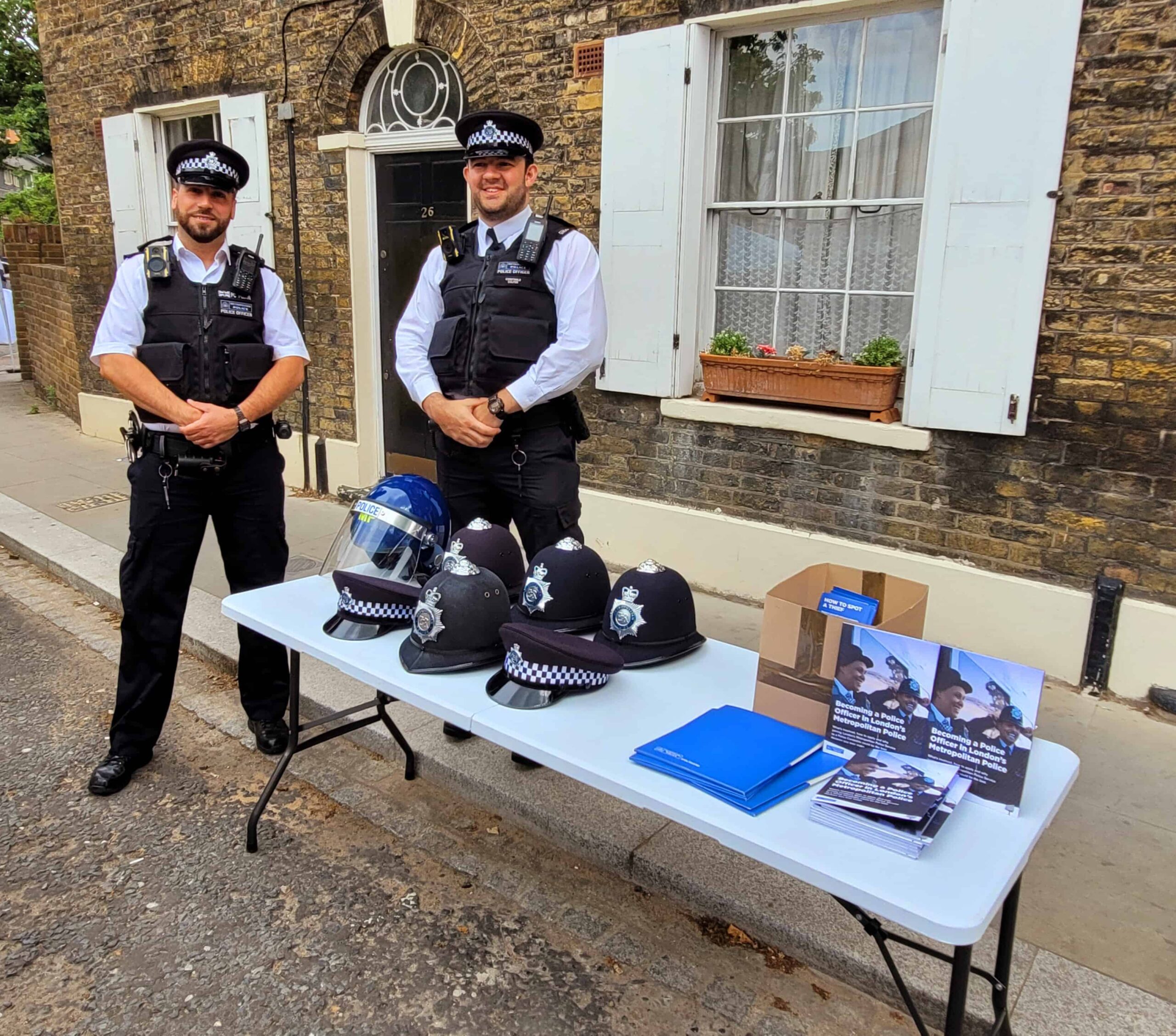 The vehicle, capable of 125mph, would carry red and white cones, stick lights, tow ropes, fire extinguishers, a first aid kit, blankets and a broom and shovel to deal with accidents.

‘The Great Get Together Bankside’ where it was showcased is part of a nationwide series of community events inspired by the late MP Jo Cox. She was murdered by convicted terrorist and white supremacist Thomas Alexander Mair on June 16 2016.

‘The Great Get Together’ street parties, which often feature music, bake-offs, and dog shows, aim to show “we have more in common than that which divides us”.