Listen to ‘the UK’s premiere wartime act’, watch a dog show, take a swing dance class, knock back an alcoholic slushie and much more next Friday (June 3) as the free Bankside Open Spaces Festival returns for a jubilee edition. 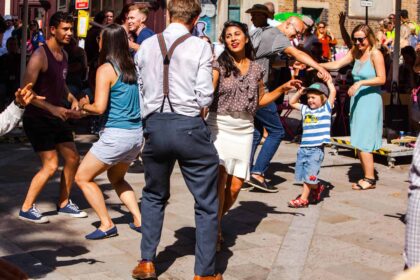 The day will begin with a service of remembrance at Crossbones Graveyard, led by Father Christopher of the Church of the Most Precious Blood, for the victims of the London Bridge terror attack, which took place five years ago. 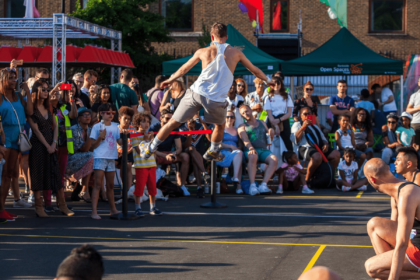 Flat Iron Square will host the main stage. Red Cross Garden will be a more relaxed environment with arts and crafts, as well as the dog show, and live acoustic music. Marlborough Sports Garden will also have live music and dance acts, as well as sports and dance workshops.

In between, Union Street and Redcross Way will be full of stalls with street food and drink, as well as two other music stages. 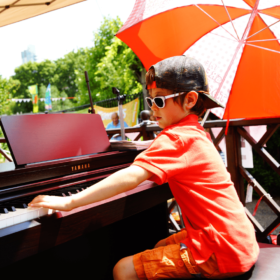 Other platinum jubilee events in southwark to go to: